Today I am going to show you a story I wrote. 🙂

I wrote this story last year and wanted to show it to you guys.

So…. without further ado…

The Best Treasure Hunt Ever

I stood by the window, I thought about my husband and if he would ever come home. He had left three years ago to find work and we had not heard from him since. watching my little boy playing in the yard. I sighed, then stepped over to our stove. I pulled the small trap door next to it to get our money jar. I reached my hand into the small dark hole. I didn’t feel it. I felt again. This time, I felt everywhere in the small hole. I finally pulled my hand out. My heart was beating fast. We had been robbed! I did not know what to do. Should I get the police? They would probably not listen to me. I sat down at   the table. We did not have glass in the windows, so I just hung cloth in them instead. We had a small yard that was not very big at all, but just the right size for us. I started to cry. The old house was very small. It had a small kitchen, a bedroom with one bed, and a very small living room. We did not have very much at all.
Soon, my little boy ran inside. “Mommy,” he said. “Yes, dear?”
“Why are you crying?”
“Well dear, our money is gone and we do not have any money right now.”
“Can’t we get the police?” asked my little   boy.
“No, dear,” I sighed.
Finally, we both got some sleep.

————-
The next morning, both mother and son got up bright and early. The sun was rising, and the mother made oatmeal. They both drank water from the well behind their house. After they ate breakfast, they both got cleaned up and walked to their neighbor’s house. On the way there, they both agreed that their neighbor could not have done it. She was an old lady who couldn’t walk very well. So, they walked to the person who lived right in front of them. But when they got to his house, nobody was home.
They both went home. As the little boy ran to open the door, he saw something carved in the wood! The light was just right so that when he looked closer, he saw words carved into their door. He did not tell his mother because he did not want to worry her.
The next day, he got up, ate breakfast, and played until the exact same time he had seen the words. He slipped outside and copied what was on the door onto a piece of paper. That night, he ate his supper very fast and then got in bed. In bed, he lit a candle and started to read…..

Come with me to your favorite spot, sit up there and have a thought. Look inside it through and through, do not give up till’ you’ve found the clue.

Then, finally, he came to the fourth branch and found a small slit in the wood. He lifted it up and found a small piece of cloth. It was wrapped around something! He unwrapped the cloth to find a purse and a little toy knife. He just sat there for a moment thinking and staring. He slowly picked it up and looked at it closer. Engraved on the knife was this:

In the rickety shed in the back of the house, you will find a little green mouse.

He just sat there, wondering. Soon he took the things he had found inside. He tried to sneak past his mom, who was cooking supper.
His mother looked at him a bit suspiciously. “Son, where did you get these things?”
“I found them, mother,” the boy said. As he walked back outside, he thought, what if my mother thinks I am stealing?

The next morning, he walked back out to the tree and read the clue over and over. Finally, he said, “I know the old shed behind the barn.” So he snuck back behind the barn and saw the old green shed. The door was hanging on by a thread and the windows had fallen out. He crept inside and lit a candle. As he walked around the room, nothing seemed unusual. As he was looking at an old hammer he tripped and fell on something sticking out of the ground. He stood up and looked down.
There before him was a small hole. He reached his hand into it and pulled out a small green wind-up mouse. Tied to the mouse was a small note.

On a small wooden log at the bottom of a pit, you will find a tiny kit.

What? he thought. What pit? A kit? A small wooden log?

Well, he thought, I guess I’ll try to figure it out in the morning. It was getting late, and as the little boy walked inside, he slipped past his mom who was cleaning clothes. He walked into his bedroom and laid down. As he laid there, he thought about all of the clues he had found. Would he ever get to the end? I will try again in the morning, he thought. His eyes closed slowly shut.

The next morning, he jumped out of bed.
Something was wrong.
He ran into the kitchen and saw his mother sitting at the kitchen table, holding the things he had found yesterday. His mother looked up and stared at him.
“What is the matter, mother?”
His mother said, “Just because we are poor does not mean you are allowed to steal.”

“Mother,” the boy said, “I did not steal those things. I promise! Please believe me.”

“Dear, I need some time alone. Go outside.”

“Yes, mother.” The boy slowly walked outside. Outside, he looked at his clue again:
On a small wooden log at the bottom of a pit. you will find a small little kit.
“The well!” He said. “That is a pit!” He ran to the well and pulled the rope. Sure enough, in the little bucket was a log.
The log looked normal. Then, he noticed something. When he had pulled the rope, it had opened a small trap door on the side of the well. He reached inside and pulled out a small kit. The kit was for building a small wooden train.
He got to work. When it was done, he noticed that there was a note in the caboose. It read:

In small red door on the side of a wall, you will find the BIGGEST prize of all.

A wall? I wonder where I could find a wall, he wondered. I know! Behind our house, there is an old wall!

He jumped up and ran behind his house.

There, he saw a gigantic red box! Slowly, he walked towards it. Then he stopped. What was inside? It looked big enough for a grown man to fit in!

He slowly opened it. Suddenly, a man jumped out of the box…

When the mother heard all of the commotion, she dashed outside to see what was going on.
When she turned the corner, she saw something she thought she would never see again.
The boy’s mother rushed forward and hugged her husband. As the family walked happily inside together, the boy asked his father a question. “Daddy, however did you get home?

“Well, son, it all started one rainy night…” 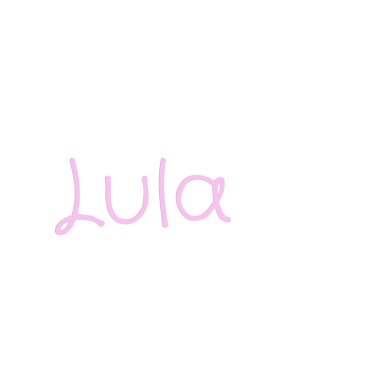 Nice to meet you! My name is Laura, but my nickname is Lula Boo - you can call me either. I'm a homeschooler, a photographer, an animal lover, and a bookworm who lives on a small farm. I hope you enjoy exploring my blog! View all posts by Laura 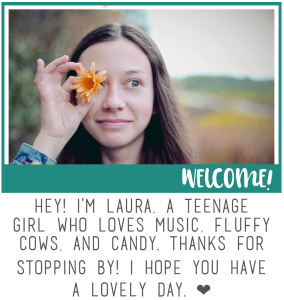 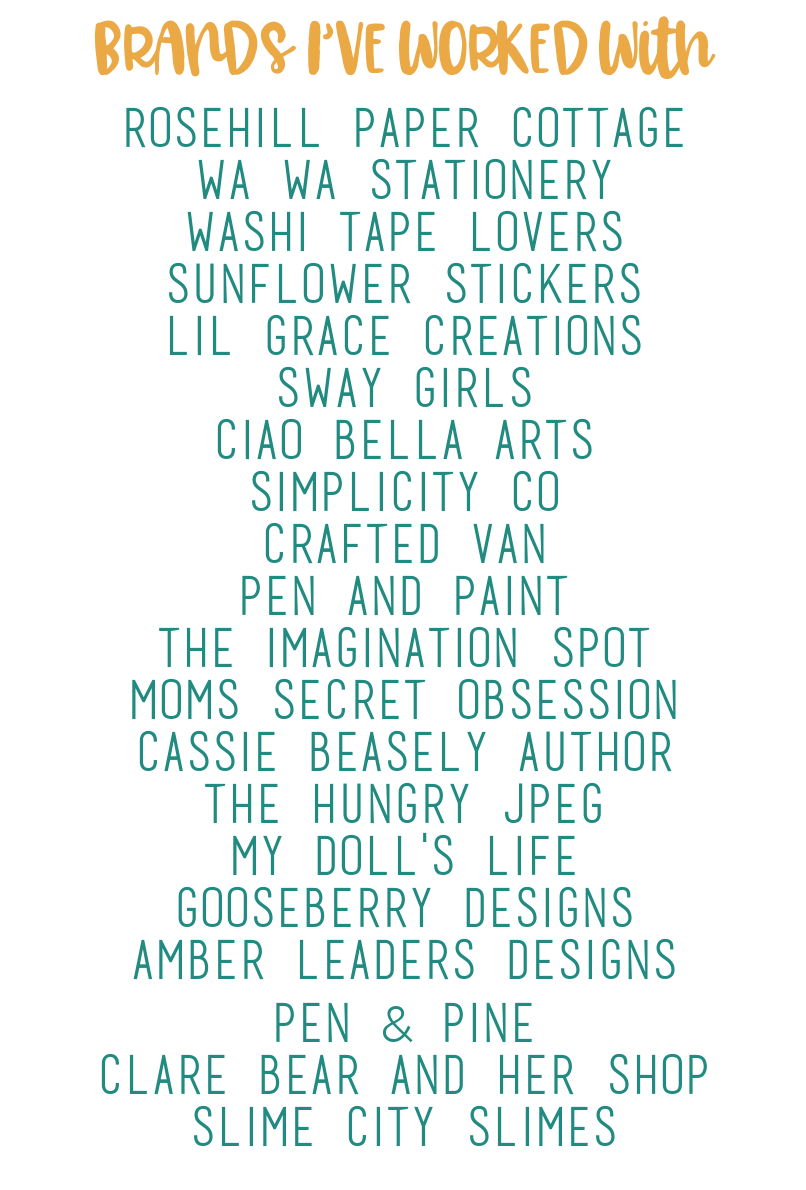